As a science communicator, I have spearheaded many initiatives at the Smithsonian including our Fossil Friday social media posts, giving public lectures to both academic and non-academic audiences, and participating in initiatives to highlight diversity in the field of paleobiology. The content that I developed for the museum consistently generated greater than average audience participation, including one story on the size of extinct marine reptiles which remains one of the NMNH's most viewed and liked posts. I have also been invited to speak at the NMNH and serve on expert panels for the DC Environmental Film Festival. I am also a member of the Education and Outreach Committee for the Society of Vertebrate Paleontology, and chair of the social media sub-committee in the Communications Committee.
My research on the extinction of hippos in India was featured in the Indian newspaper, The Hindu, along with my research on deinotheres. I have also commented on science articles in the Atlantic, Smithsonian Magazine, and Mongabay India.

I was featured on the Faces of Fieldwork website, which highlights what field research means to scientists.
​
My work has also been profiled by the blog Mostly Mammoths, the Indian paleontology podcast Desi Stones and Bones, and by the University of Nebraska-Lincoln. 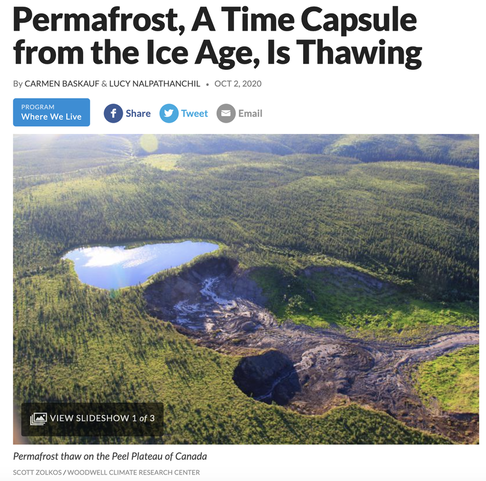 I was featured on Connecticut Public Radio program "Where We Live" where I discussed the remains of frozen animals thawing out of the permafrost, climate change, and conservation. Check out the full broadcast here. 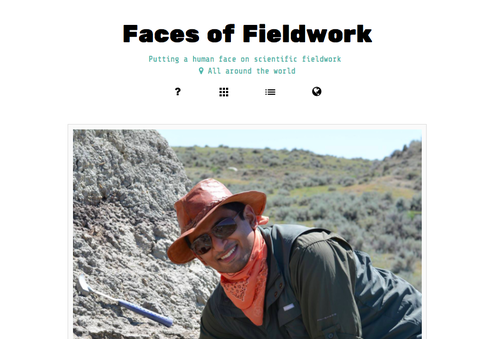 Here's my profile on the Picture a Paleontologist series, highlighting paleontologists of colour. 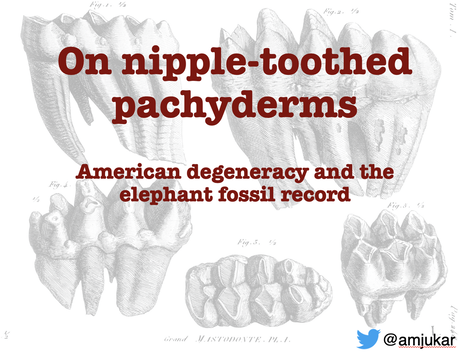 I am a regular presenter at Nerd Nite, a public show that fuses general nerdery and comedy!